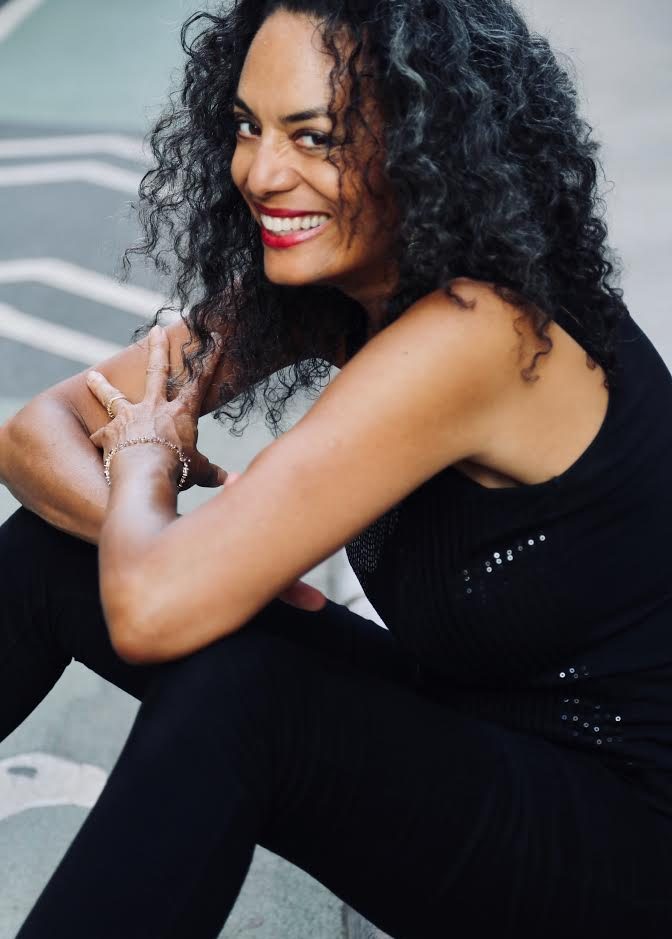 Alyson Palmer is the performing artist best known for her work with the indie rock trio, BETTY. She has circled the globe performing concerts since BETTY formed in Washington DC in 1986. Protest and activism is as much a part of the trio’s DNA as are fat beats and thrilling harmonies. Along with their concert dates, the band leads workshops with their non-profit wing, The BETTY Effect, an advocacy project for women, girls and the LGBTQ+ community. Aly founded [email protected] Equality Actions, the [email protected] Minute for Women’s Equality, and the ongoing women’s history through music project, CHIX. Aly and BETTY have been given numerous humanitarian and music industry awards. She is the producer of This Moment rally, an artists’ uprising urging Americans to vote, in response to the toxic behavior of the current administration. BETTY’s theme songs for television and radio are
wildly popular, including for the original L Word, and their music appears on film soundtracks. Aly and BETTY are currently recording their 11th album. Aly created the math+music project, AlyAstra.com to give pre-k students greater numbers confidence for a lifelong love of learning. @alyzonpalmer www.HelloBETTY.com