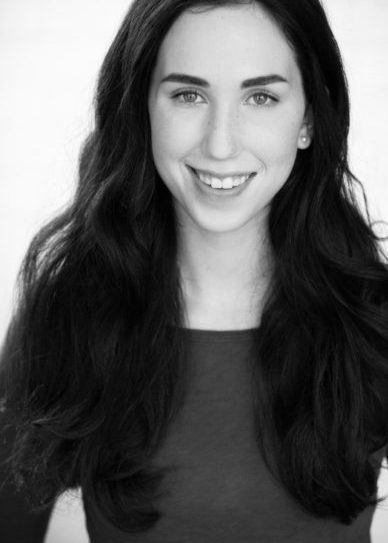 Anna Moskowitz is a 2019 graduate of Barnard College, Columbia University. At Barnard, she studied directing and psychology, and recently worked as an administrative assistant in the President’s Office. In New York City she has worked with Corkscrew Theatre Festival, The Broadway League, and Broadway Teacher’s Workshop. Anna is from Minneapolis, MN, and has assistant directed productions at major regional theaters in the Twin Cities including the Children’s Theatre Company and Theatre Latte Da. She has also worked as an actor and in company development at the Guthrie Theater. Anna was the Hennepin Theatre Trust Spotlight Triple Threat Award Winner in 2015, and she continues to direct, produce, perform, and work in arts education in New York and Minneapolis.