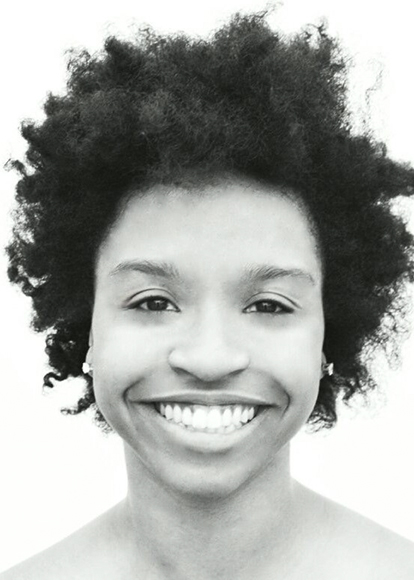 JOVONNA PARKS is a native of Philadelphia where she began her dance training. The Gwendolyn Bye Dance Center is where she began her intense formal training in ballet, Horton, and Graham techniques. She attended the Ailey/Fordham BFA under the direction of Ana Marie Forsythe and graduated in 2012 with her BFA in dance. While in college JoVonna was a member of Ballet Hispanico’s second company BHdos. Upon graduation she was invited to work with John-Mark Owen Presents –  in his premiere of Requiem.  She has attended summer intensives including Dance Theater Harlem: Masters and Mentors, Pennsylvania Governor’s School of the Arts and Jacob’s Pillow. She has had the pleasure of working with and performing works by Camille A. Brown, Ronald K. Brown, Donald McKayle, Hofesh Shector, Didy Veldman, Robert Battle and many others. In addition to dancing JoVonna currently teaches at Brighton Ballet Theatre: School of Russian American Ballet at Kingsbourgh and has taught for Jovonna Brooklyn Dance Project, Centerstage East Brunswick and Ballet Inc.